Ashton Singers is a chamber choir based in Winchester, Hampshire. Their repertoire includes music from all periods, both sacred and secular, with a particular affinity to Renaissance and Baroque choral music. Most of the music performed is unaccompanied but occasionally concerts are given with period instruments.

The choir normally gives three concerts per year and sings the services in Winchester Cathedral for one Sunday each year in January. Services have also been sung in Portsmouth Cathedral and in St. Paul's Cathedral on the choir's 40th anniversary in 2010. Rehearsals are held in St Lawrence Church, Winchester on Wednesday evenings. There are usually about eight rehearsals for each concert.

The choir was founded in 1969 by its current conductor, Julian Macey, and named after the Hampshire village where rehearsals were first held, before moving to Winchester. 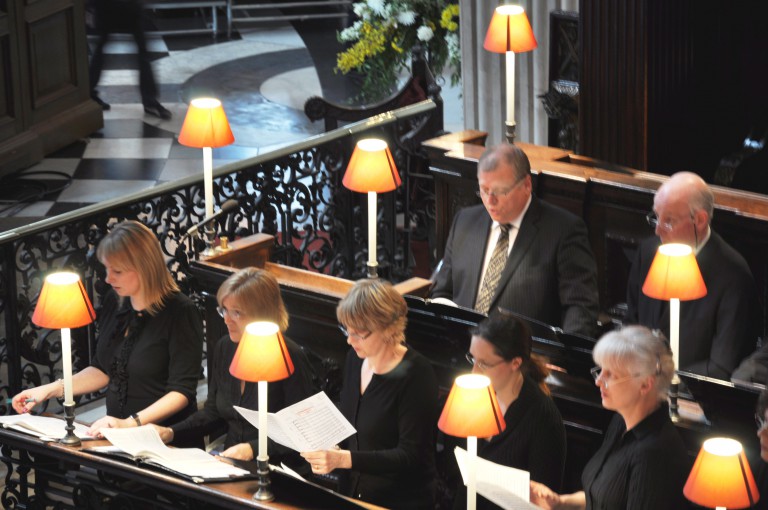 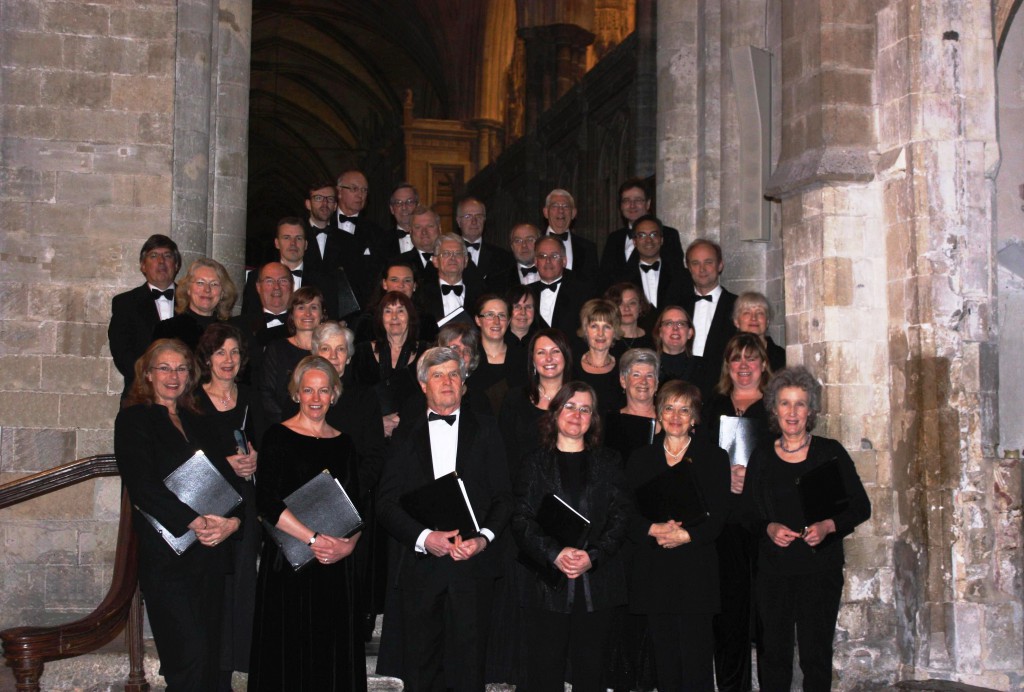 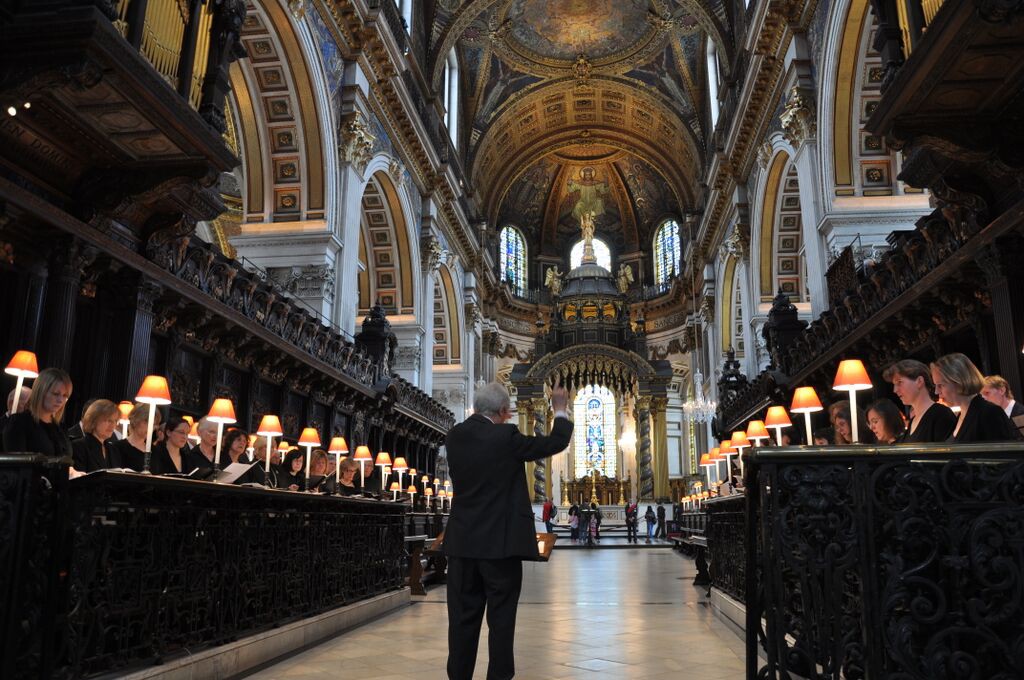 I happened to be visiting St Cross Hospital yesterday just as you started rehearsing the Harris and Parry - it was so beautifully, sensitively sung I just wanted to say thank you for a magical moment. I’m one of the classical/opera critics at the Spectator, Independent etc and had come to the end of a long week of music, but that was a real high point - an unexpected gift on a rainy afternoon.
November 2019

The music and singing were fabulous. Such professionalism, polish and attention to detail!
Written communication from a member of the audience, July 2015

'The magical combination of the Ashton Singers with leading period instrument ensemble Canzona, performed to a very full St. Cross Chapel a brilliantly designed programme of early 17th century works associated with Venice.  Everything was delivered with real conviction and obvious affection for the music; nothing was lost in diction or tuning. This enthralling programme guaranteed a totally pleasurable finale this year’s Winchester Festival'.
Hampshire Chronicle review of St.Cross Church, Winchester concert, with Canzona. July 2015.

Hampshire Chronicle review of performance in Winchester Cathedral of Buxtehude ‘Membra Jesu nostri’, with The Rose Consort of Viols. March 2015.